So, I’ve got some old stuff to post here…

First, here’s a song I made about 7 years ago..when I was consistently making music.  I moved before I was done mixing the song (or even really finishing it (vocals are really rough)), but I recently thought about it.. dug through old files and found this rough version.  I went out on Friday night and recorded a little background noise, slammed that in there.  Put it together in a few minutes and am calling it done done.  ha. It’s about bros.. not the cool kind.

Next, here’s something I recently recorded.. playing drums and other noises on my keyboard, and bass with my old spector.  It’s not awesome, but I want to start playing more, so.. yeah, did it.

Some prints from this past summer..

and finally a collab with Dita

AND, today I’ll be working on finishing these doods up. 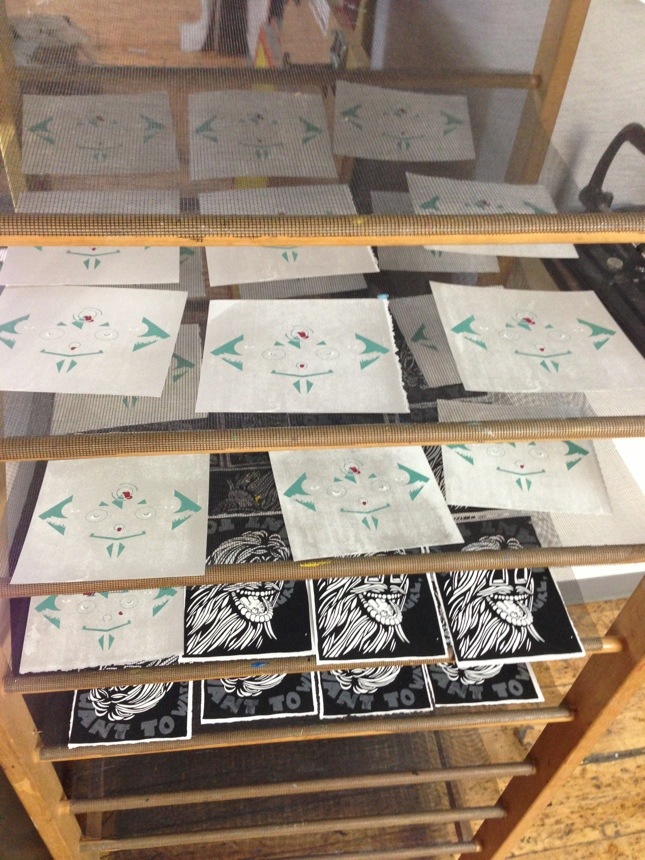